On September 3, 2020, Bloomberg Philanthropies took a definitive step forward in the support of Black communities, education of Black professionals and elimination of health disparities. Four Historically Black Colleges and Universities’ (HBCU) schools of medicine collectively received a $100 million investment. Charles R. Drew University of Medicine in Los Angeles, Howard University College of Medicine in Washington, DC, Meharry Medical College in Nashville, and Morehouse School of Medicine in Atlanta, will use this investment to educate hundreds of medical students free of the burden of debt, AND transform the health of the next generation. According to the New York Times, the data-driven Mr. Bloomberg and his team were convinced by statistics showing that Black doctors help provide better health outcomes for Black patients and are more likely to work in underserved communities. The Bloomberg endowment follows other recent major investments in Historically Black Colleges and Universities (HBCUs) and the United Negro College Fund, including gifts from Netflix CEO Reed Hastings and his wife Patty Quillin, and novelist and philanthropist MacKenzie Scott.

Read Full Release
Back to News

2020 Highlights in Cardiac Amyloidosis: Impact of the COVID 19 Pandemic

Advances in Access: New and Emerging Therapies in the Age of COVID-19 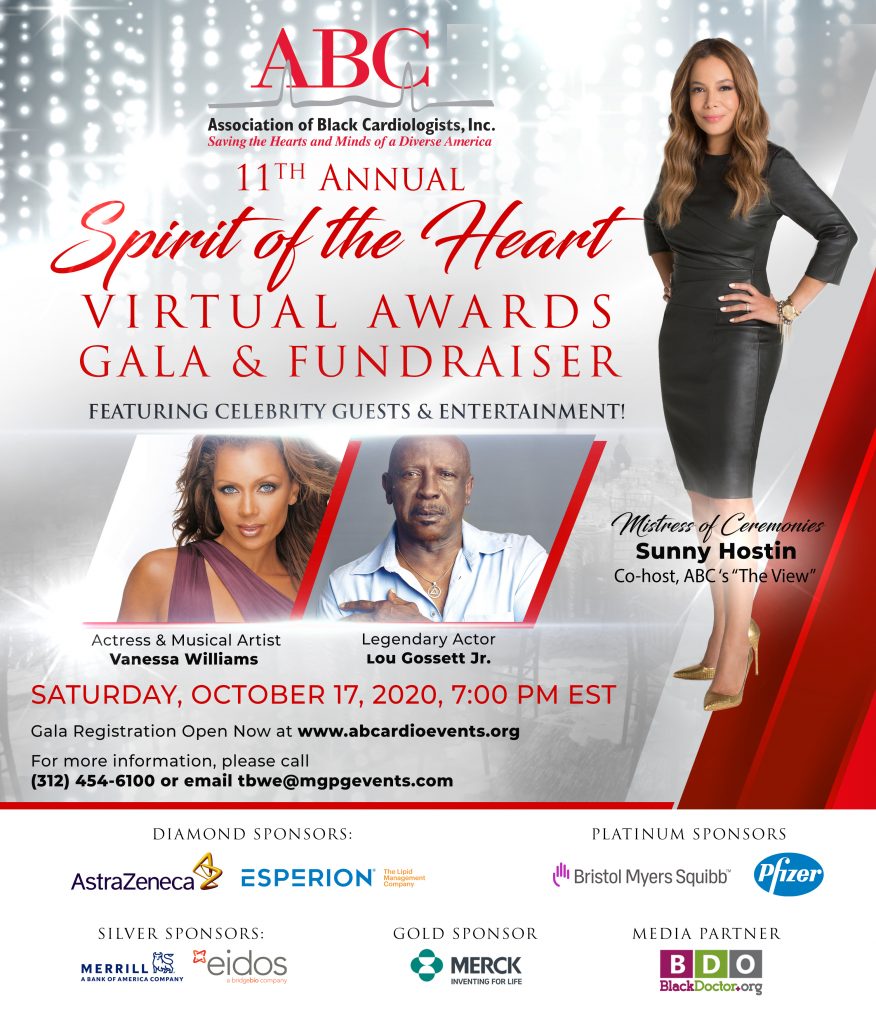