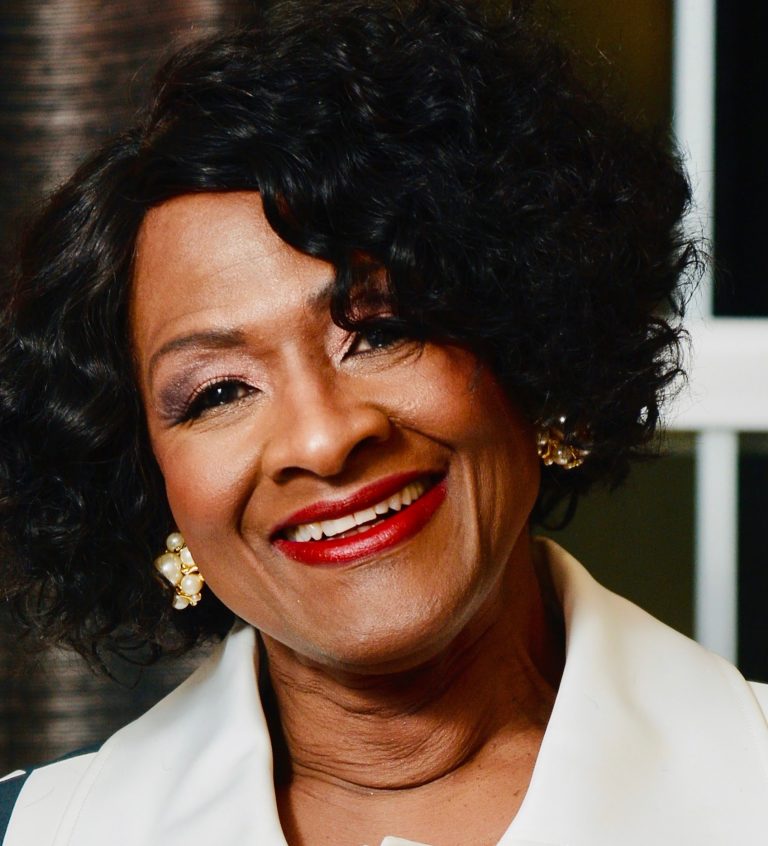 Ms. Shelton holds a B.S. from Morgan State University, an M.S. from Coppin State College, and a J.D. from the University of Baltimore School of Law. She was nominated by President Barak Obama to U.S. Court of Appeals for Veterans Claims (not granted hearing by Senate).