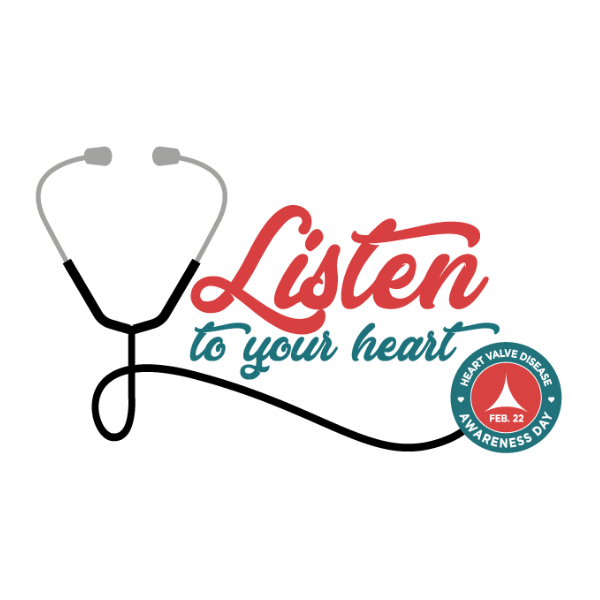 WASHINGTON — Today, the Association of Black Cardiologists (ABC), is excited to kick off the official Heart Valve Disease (HVD) Awareness Day activities with a public community educational health event hosted by the Alliance for Aging Research and The Greater Harlem Chamber of Commerce.

“This community program provides a great opportunity to shed light on the treatment options and technologies available as well as the fact that minority patients with this cardiac condition are too often underdiagnosed and undertreated” says Dr. Oluseun Olukayode Alli, Co-Chair of the ABC Structural Heart Disease Task Force. “We hope to empower the Harlem community to become advocates for themselves and others.”

The Black History and Heart Month event includes free health screenings, interactive exercise demonstrations, and a 1-hour educational program featuring healthcare experts, patient advocacy organizations, and community leaders from The Greater Harlem Chamber of Commerce, WebMD and the Alliance for Aging Research. ABC Past President Dr. Icilma Fergus and ABC CEO Cassandra McCullough will be among the panel of speakers. It will be streamed live on the Valve Disease Day Facebook page starting at 11 a.m. EST.

“As one of 75 partners and thousands of campaign advocates, we’re proud to participate in this fourth annual Valve Disease Day event to raise awareness about the specific risks and symptoms of heart valve disease,” Dr. Fergus says. “Advocating for early detection of the disease as well as for better access to life-saving treatment for communities like Harlem are paramount to the ABC’s mission.”

While we know African Americans tend to be younger when they develop HVD risk factors, less is known about whether health care providers are detecting and treating HVD in these patients. One study found the odds of being referred to a cardiothoracic surgeon for treatment of HVD were 54 percent lower in African American patients compared with whites. Additionally, African Americans with HVD are 33 percent more likely to refuse treatment than white patients – even though, when treated, both groups have similar success.

“Our Task Force has been focused on changing this narrative,” says Dr. Aaron Horne, Jr., Co-Chair of the ABC Structural Heart Disease Task Force. “So far, our efforts have helped to create awareness and action in government, academia and industry, but we know it’s equally critical to enhance our work with community outreach.”

Heart valve disease occurs when one or more of the heart’s four valves do not work properly—allowing leakage or not letting enough blood to pass through. The disease can form at birth, or develop from damage later in life. An estimated 11 million Americans have HVD and each year, more than 25,000 people in the United States die from the disease. Fortunately, it can often be successfully treated with valve repair and replacement in patients of all ages.

About the Association of Black Cardiologists (ABC)
Founded in 1974, the ABC is a nonprofit organization with an international membership of more than 1,900 healthcare, lay professionals, corporate and institutional members. The ABC’s mission is to promote the prevention and treatment of cardiovascular disease, including stroke, in Blacks and other minorities and to achieve health equity for all through the elimination of disparities. For more information on the ABC, visit https://www.abcardio.org. 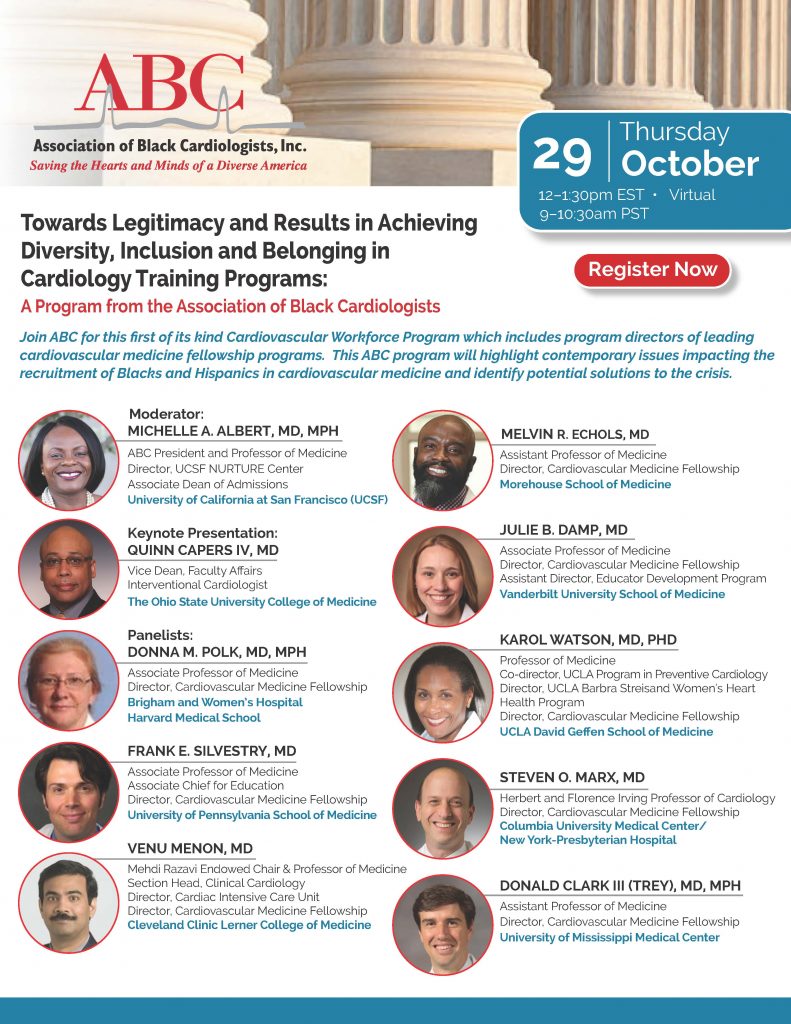