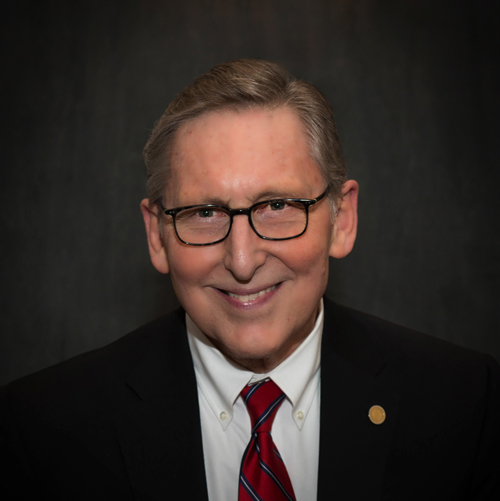 Dr. Cryer joined Bristol-Myers Squibb in 1987 where he had an expansive career over 20 years. He started in Clinical Research & Development on the pravastatin (Pravachol™) NDA and development of the large pravastatin primary and secondary cardiovascular intervention trials (WOSCOPS, CARE, LIPID.) He moved to the U.S. Operation in 1989 with primary responsibility for developing all medical aspects of the launch of pravastatin. In early 1991, his responsibilities were expanded to include late phase medical development of all lipid-lowering and cardiac drugs. In 1993, his team led the licensing and medical development of metformin (Glucophage™), an oral antidiabetic agent, for launch in the U.S. It has subsequently become first line therapy for Type II diabetes. In 1996, Dr. Cryer’s responsibilities were expanded to include the Women’s Health Care area, and he was promoted to Vice President. He was subsequently named Vice President, External Medical Affairs, initially serving as an internal expert for litigation support, and later serving as external liaison for Advocacy and Quality across therapeutic areas, with a focus on development of programs in the cardiovascular, metabolic, neuroscience, and primary care arenas. He left Bristol-Myers Squibb in 2007 to join Indigo Pharmaceuticals in New York, working on the preapproval development of INDI-702, a phosphodiesterase inhibitor for the symptomatic treatment of peripheral arterial disease. Since 2008, Dr. Cryer has served as Chief Medical Officer of CryerHealth, a patient-centric strategic consulting firm in Washington, DC, serving the breadth of the healthcare community in the US and internationally. In addition, in early 2014, he joined SP Consultants, a diverse consultancy providing creative results for organizations, governments, and corporations for over 35 years.